We cannot help but be very proud of the rich heritage of past and present "Bridge Builders" of the Enoree River Baptist Association. On August 27, 1868, the place was Jubilee Baptist Church. The purpose was a distinct need to bring churches together for a common cause in Jesus Christ. And now, One Hundred and Forty Eight years later, the Enoree River Baptist Association rejoices over the fruition of a dream. It stands a monument among Associations and is still pursuing and maintaining the dream that began in 1868.

The Association was organized in 1868, and so named because of the Enoree River that flows two miles southwest of Jubilee Baptist Church. The Reverend Gabriel Poole was one of the early pioneers. He was the pastor of two churches, Springfield and New Pleasant Grove. Amazingly, Reverend Poole could not read or write, so he would have someone read his text and he would deliver the sermon. He was a strong spiritual leader and an outstanding preacher.

Deacon J. H. Moore of New Pleasant Grove served faithfully as a secretary of the Union for more than 45 years; and his daughter Mrs. Bertha Pauline Moore Cobb served for 34 years. It was through some of those precious records that we can offer this historical glimpse into the Enoree River Baptist Association. 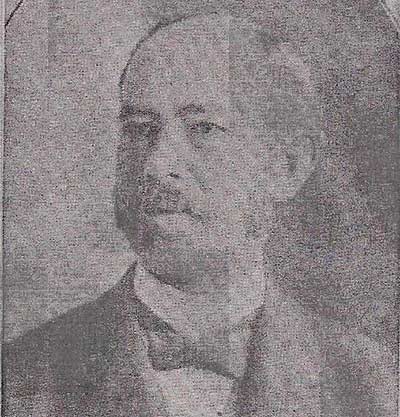 Records show that in 1986, Reverend J. O. Allen was Moderator. He was a young educator who stressed education and higher learning in each of those bodies of the Association which brought the idea of a high school for our people to the Association. On August 27, 1908, a joint committee of the Congress, Union meeting and the Association formulatged the actual idea of buying land for this school which was to be owned and operated by the Association. During this history making meeting, stocks were sold for $10.00 per share, and some pledged the amount of $610.00. They then sang, "Praise God From Whom All Blessings Flow" and proceeded to search for just the right site. After seven years of searching and raising funds, the dream started to unfold. 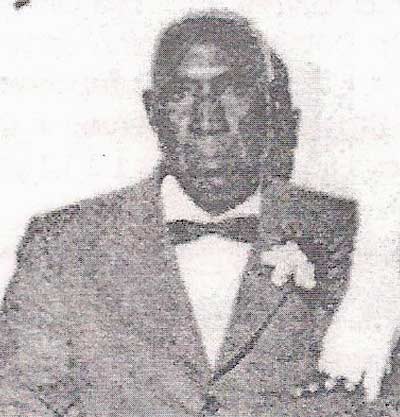 They bought four acres of land in the city of Greenville with a nine-room building, a four room building, an orchard and city water. This begain the first ownership project among our Associational field. Reverend E. E. Riley of Seneca was the first President. It was a boarding school and had a very successful beginning. During periods of the Association, many of the elder ministers and leading brethen passed, and younger ones were entering the field and taking over the work. Some of those bridge builders were Reverend J. A. Arnett, Reverend D. S. Samples, Dr. C. F. Gandy, Reverend W. M. Watson, Reverend W. M. Limscombe, Reverend W. R. Martin, Reverend H. W. D. Stewart, Reverend J. W. Wilburn, Reverend R. W. Collins, Reverend T. B. Butler, Reverend J. D. Gordon and many more. 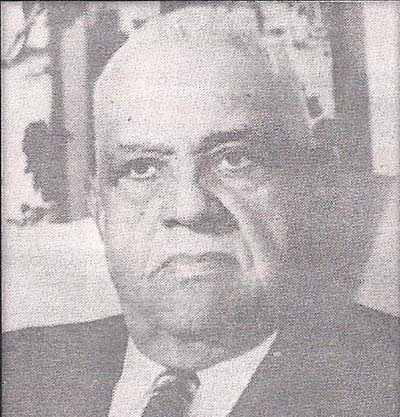 Reverend C. F. Gandy was Moderator at this time and the school which was named the Enoree High School had moved forward and the Association had worked very hard to keep it going. The principal at this time was Professor T. H. Tresvant.

In the 1920's, after fourteen years of ownership, the Association turned the school over to the city. Professor J. C. Martin was appointed principal. This school became the first high school in the city for Negroes and was named Sterling. 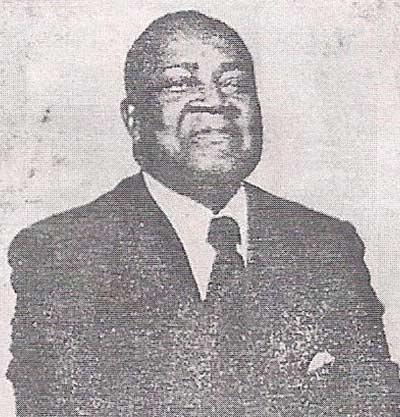 During the 1920's and 1930's, many young leaders came into the field which included Reverend C. E. Butler, Reverend F. S. Jones, Reverend S. E. Key, Reverend J. H. Smith, Reverned L. B. Moon, Reverend C.C. Cox, Reverend J. C. Cowans, and Rev. T. N. Moss. There were other leaders to come in the Association at this time. The Association, with a growing mind, turned its thoughts to another project led by Moderator, Dr. C. F. Gandy with Reverend H. W. D. Stewart as Drive Director. Three hundred and sixty acres of property was purchased in upper Greenville County near Cleveland SC on State Highway 11. An assembly ground was developed and thus the dream of Camp Enoree. Dr. N.J. Brockman was the Camp Director and Mr. C. O. Jackson was Camp Manager. 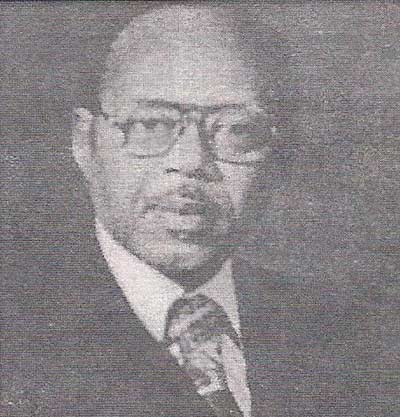 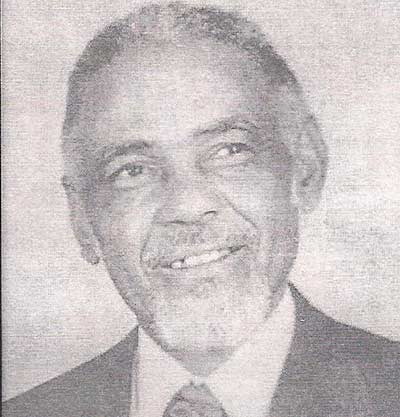 The sixties were history making years in the Association, under the leadership of Dr. N. J. Brockman. Efforts were made to set up an extension school for Greenville area ministers. During this particular time, Morris and Benedict College could furnish an extension class, but not a school. Dr. N. J. Brockman contacted the American Theological Seminary in Nashville Tenessee. Soon afterwards, a school for area ministers was started. This school was first housed in a two-story home owned by a Mrs. Stenhouse at 809 Jenkins Street. Mr. S. C. Franks was instrumental in obtaining this site on Jenkins Street. Dr. N. J. Brockman was the Director and Reverend C. E. Butler was the Dean. The teachers included Dr. Ingram, Reverend C. Patrick and Mrs. Susie Bagwell. 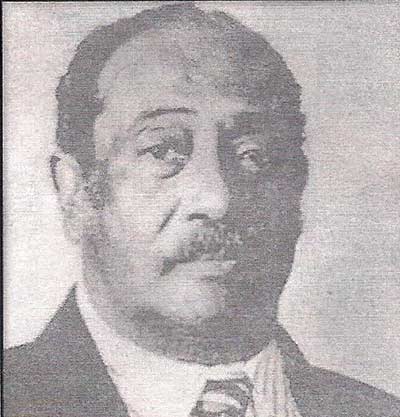 In 1965, the Seminary moved from Jenkins Street to Tabernacle Baptist Church in their W. M. Watson Memorial Building .

Some of the instructors during this time were Dr. N. J. Brockman, Dr. J. W. Henderson and Rev. B. B. Dubose. The classes were held at Watson Memorial Building until the 1972-73 school year ended. The entire program was moved to the Augusta Street locale on August 27, 1973. 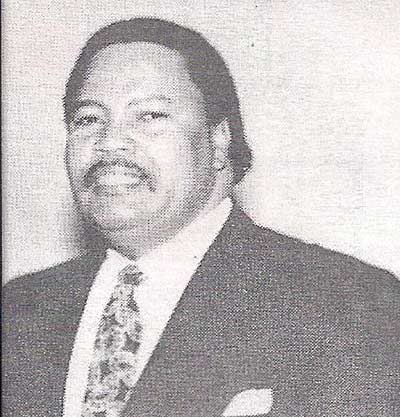 In 1974, Moderators Dr. J. W. Henderson of Enoree River, Dr. S. C. Cureton of Reedy River, and Dr. N. P. Pearson of North Enoree along with Dr. N. J. Brockman who was Director, made arrangements to purchase the site of the Martin-Webb Learning Center on Fleming Street. This center is named in memory of the Reverend W.N. Martin and Rev. O. K. Webb. 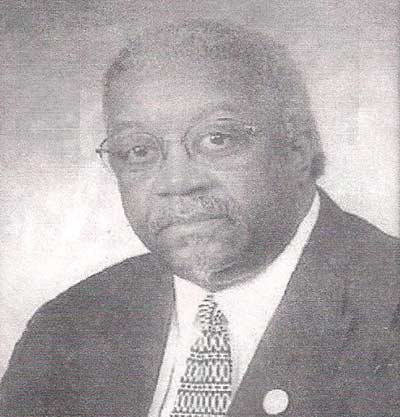 It is affiliated with the American Baptist Theological Seminary in Nashville Tennessee. The seventies came and brought many other pastors to our field. Some of them included: Reverend O. L. Robinson, Reverend Fred Sweeney, Reverend Warren Hallums, Dr. John T. Berry, Reverend Harold Cox, Reverend Clinton Smith, Reverend Earl Lewers, and others. 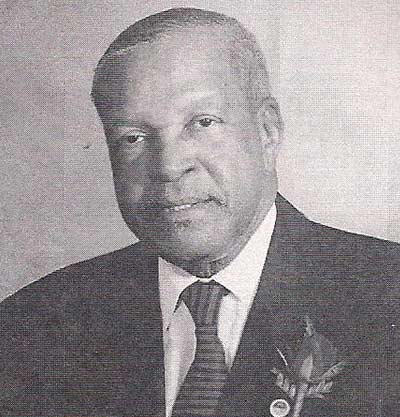 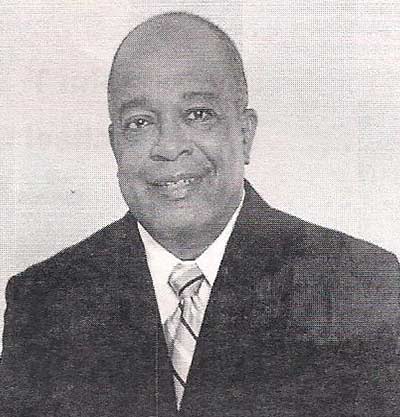 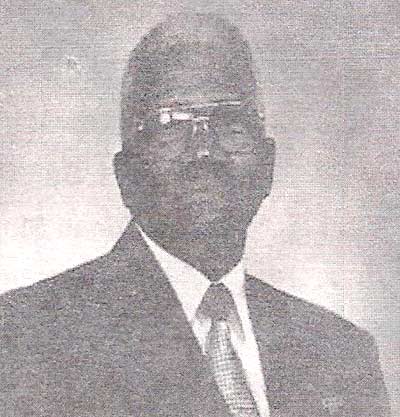 Dr. C. R. Lewis took the helm of this Association as Moderator in 1998, and guided us into the new millennium, serving until 2002. During this time, heworked to clear our in-debtedness to Martin-Webb from the previous year and encouraged us to continue to give and support Martin-Webb, along with our other educational institutions; Morris College and Benedict College. He also continued to work on Camp Enoree and worked to build our Youth Ministry. 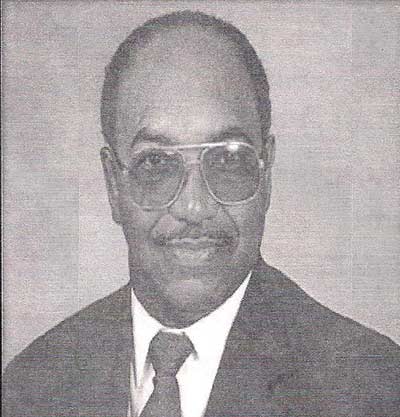 In 2003, Rev. J. W. Johnson became Moderator and is presently serving at the time of this update. Under his leadership the Association sold 55.73 acres of our Camp Enoree property, leaving us with 3 acres. We then purchased and restored the old Laurel Creek Elementary School. This property included a building with offices, conference room, kitchen, cafeteria/auditorium, 8 classrooms and 11 acres of land. 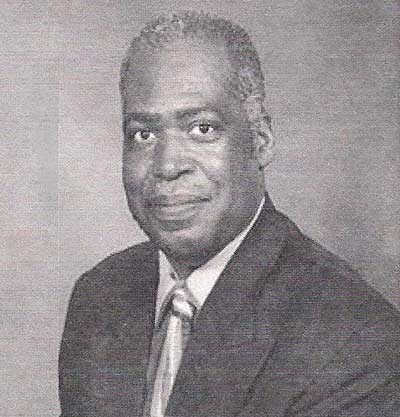 In 2012, Dr. Edward Brantley was elected as the Moderator of the Enoree River Baptist Association.

There are many history making events that have been instrumental in bringing this Association to the top. Many people, both young and not so young, ministers and lay persons have had an instrumental hand in guiding the stern of this great ship of Zion called The Enoree River Baptist Association. 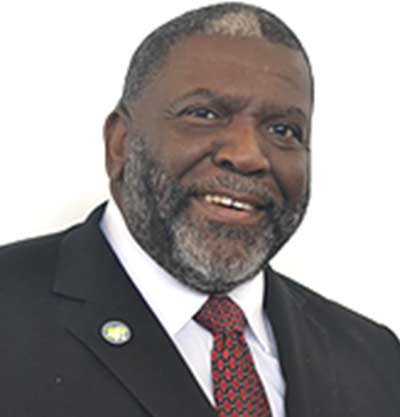 In 2018, Dr. Toney Parks was elected as the Moderator of the Enoree River Baptist Association.